It has been two weeks since my last In-Depth post. Over these two weeks, I have mainly focused on practicing my sight-reading skill. I have also worked on playing a new song, Legend, that comes from a video game called Deltarune.

While I was practicing the new song two weeks ago, I realized that I needed to work on note reading. Often I would need to spend a lot of time reading specific notes from the sheet music, especially the notes above and below the staff (see image below). To practice playing the music more effectively, I decided to improve my note-reading skills. I had already done some note-reading practise with my mentor in the past, but not too much. To practice, I used a few YouTube videos that contained many sight-reading exercises for beginners.

The notes above and below the staff were difficult to read.

After two weeks of dedicated practicing, I felt much more comfortable with playing the exercises. My sight-reading has definitely improved. Now, my brain is able to process the information on the sheet music more quickly. The time that I have spent on improving my sight reading will definitely help me with learning new songs effectively. Below is one of the videos that I used for my practice.

Over the past two weeks, I met once with my mentor, Aubrey. Aubrey was really busy over the past two weeks, as he was going back to school in the US. Still, we had time to have a meeting. I am really thankful that he was willing to spend time to have a meeting even though he was really busy. For our meeting, we first reviewed the song that I had learned before, Kataware Doki. I have continued to practice the song over the past two weeks to keep my playing skills sharp. After playing through the entire song, Aubrey provided me with feedback. I made sure to listen attentively, knowing that I would gain valuable knowledge from Aubrey’s advice. One suggestion Aubrey made was: “try to connect your notes more. Basically, you want to make your piece flow. It should all be connected.” To probe further and to make sure that I was following what was said, I asked: “Wait, so basically you want to avoid doing staccato?” I knew from previous knowledge that playing staccato meant playing short and sudden notes. From this question, Aubrey elaborated on the subject. He confirmed that staccato should be avoided unless specified by the piece, and he explained that there were even different types of staccato. By asking a question after listening intently, I was able to gain a far better understanding of connecting notes and the use of staccato. 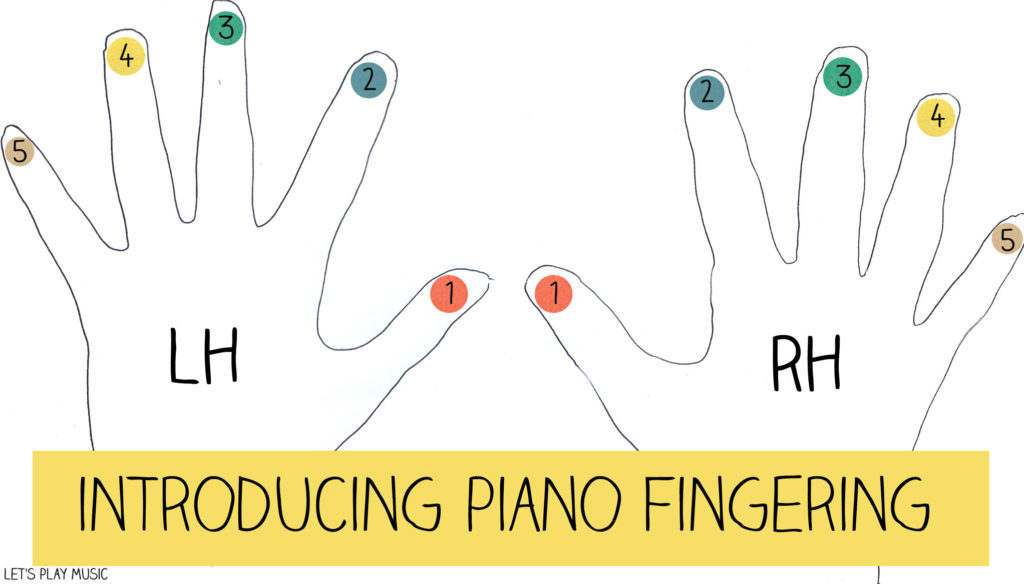 Each number corresponds to a different finger. The next section of Legend looks challenging, so I am sure it will be an interesting experience to learn and practice. I am really enjoying learning this song so far, and I am really excited to continue to work on it! Stay tuned…