The person that I chose for my Eminent Person project is tennis icon and long-time gender equality activist Billie Jean King. I was originally drawn to King because of her key role in the expansion and recognition of women’s sports, and all she has done for gender equality over the years. We are both athletes, which was partially which drew me to her, and I also wanted to do someone who worked towards gender or racial equality, or other topics surrounding social justice. As well as being a female athlete, a trait that I believe I have in common with her is stubbornness, though I admire how she used this for good to accomplish what she wanted, and I hope to develop that skill someday as well. One of my goals for TALONS this year was to stay a consistent, hard worker, and Billie Jean King prominently displayed this quality in her tennis career and with how hard she has worked to obtain equal pay for women athletes. The situation she was in did not allow her room to falter, and this leadership and drive she showed is very admirable. However, though I am an athlete, I’ve never been interested in going very high level or professional, so I couldn’t really connect with her journey on that level. She also had to go through her later career as an openly gay woman, facing the endorsements that were lost and the public scorn, which I can’t relate to. To help me further understand her, I want to better educate myself on how gay people were treated by society at that time, and the effects of this on her career and her future. The last thing I would want to do is poorly represent that aspect of her and all she did for LGBTQ+ rights. The other side of this post is her eminence and impact on the world. King has formed the WTA, WTT, and the Women’s Sports Foundation, as well as being named to the International Tennis Hall of Fame and awarded a Presidential medal of freedom. She has put forth massive contributions to equal prizes for women in sports and has advocated her whole life for women’s rights and LGBTQ+ rights. She is still alive to this day, though I strongly believe her impact will be felt long past her years. Throughout her career, she has faced many difficulties including the frustration of not getting the pay and recognition male athletes received, and powering through the loss of sponsors and overall respect. She didn’t let this phase her from the long-term goal of equality, and instead continued her road of success. King has inspired millions of girls around the world to chase after their dreams no matter what others may think. She is definitely someone worth learning about, as many people don’t really know her full story and impact. There were other women in her time who also supported these ideas and helped found some of the organizations I mentioned, but none were as influential and eminent as King. Hers is an important story of hard work, dedication, and change that should be recognized far past her famed “Battle of the Sexes”. Billie Jean King has changed the world of sports as we knew it and continues to make the world a better place. 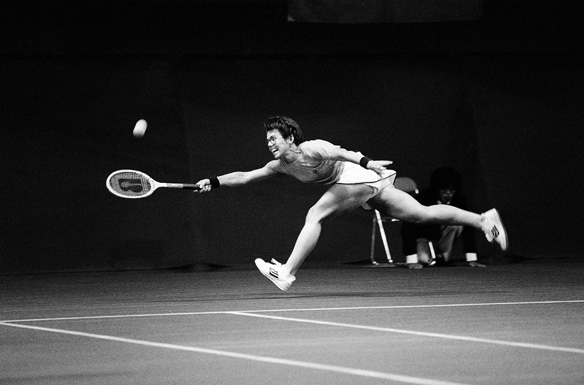 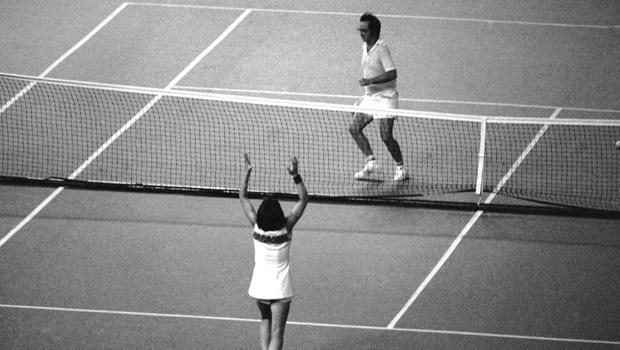 My goal for the next phase of my research is to better understand her mindset, feelings, and perspective on everything that has happened in her life.