My eminent person is Hayley Williams,

I picked her as my eminent person for a lot of reasons, first off because I love music and the entertainment business, I love to sing and I almost always have headphones in so it was important to me to pick someone who was involved in entertainment. I decided on Hayley Williams for a lot of reasons though. The first being that I love two thousand emo, Pop punk and alt music so I wanted to pick someone with influence in the era. I admire Hayley Williams personally, much of her media presence is due to her standing up for the things that she believes in, such as standing up against homophobia. She is unafraid to discuss taboo subjects, like toxic relationships and mental health, she also runs a pretty successful business that incorporates itself both into the culture surrounding her style of music and her personal brand, with an emphasis on ethical business and special focus on going the extra mile to make a more enjoyable costumer experience (yes, I know this sounds like an ad, but I promise I’m not being sponsored). She’s someone I both look up to for her musical career and for her personal beliefs. 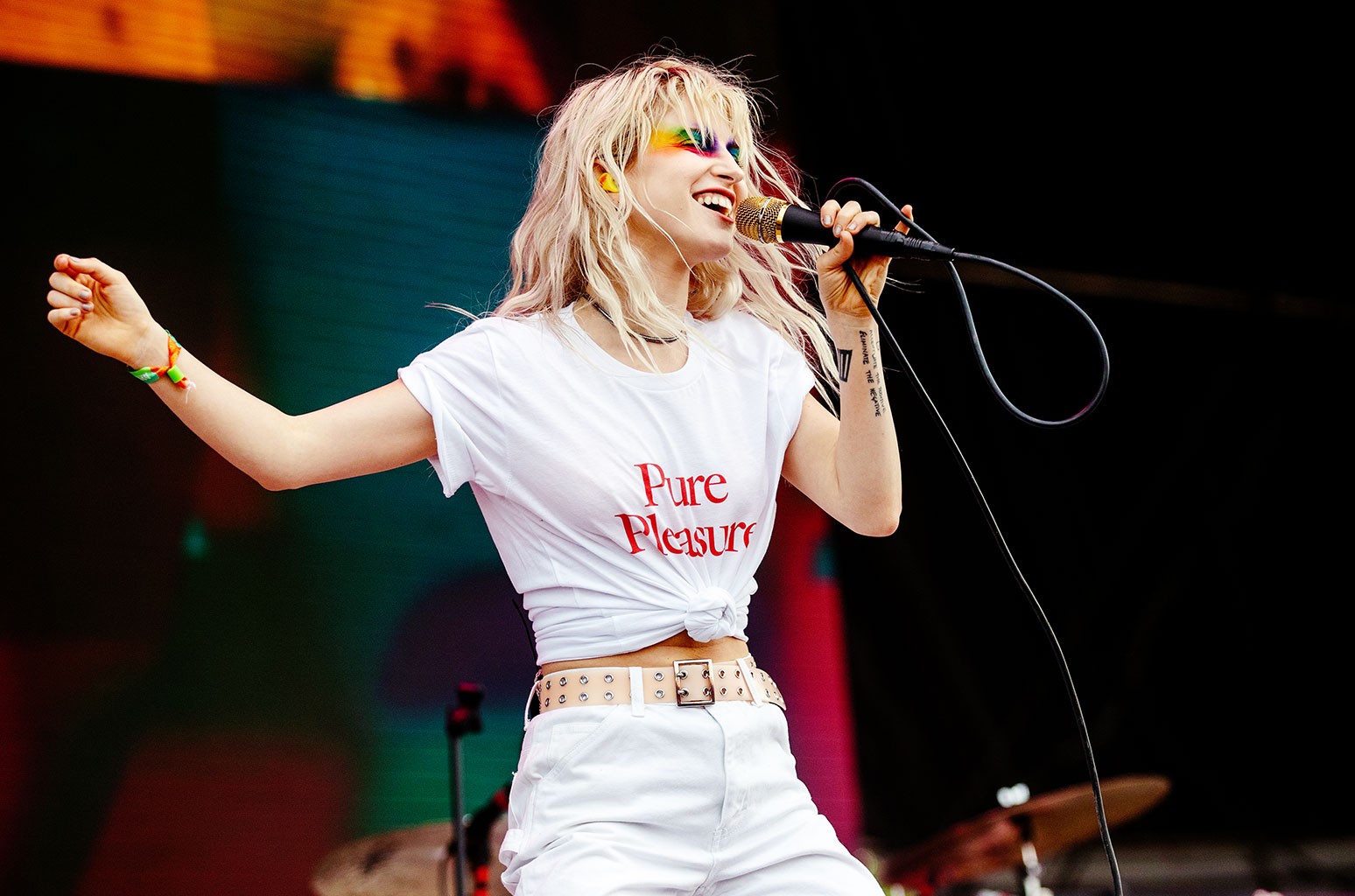 It is clear that Hayley Williams is an incredibly driven person, she started her own band at seventeen that now has a song with over 200 million streams on Spotify. I want to emulate this spirit of hard work and dedication both in the talons program and in life which is one of the reasons that I really wanted to talk about Hayley Williams for the eminent project.

I want to continue to research and learn about my eminent person because of the things she’s accomplished. She has massive confidence in the media, she is a millionaire and business woman and is most well  known for something she loves, music, and isn’t being an accomplished person in a field you enjoy and are passionate about the dream?

I think in the coming weeks I would like to focus my research more on her musical career, I have focused a lot on her more business and social justice side, but the original reason I chose her for my eminent person was her astounding work with the band “Paramore” (that she is the founder and lead singer of) and her independent work. Her original intent for songs was to make music that was relatable to people of all ages, she wanted to write about problems that the average person experiences. She will be remembered in the future for the ways that she’s revolutionized the music industry. Originally pop punk was open and inclusive, there was a low tolerance for discrimination and bands such as nirvana went so far as to say fans who didn’t respect woman shouldn’t bother buying their records, unfortunately this changed in the early 2000’s and many female and queer fans started to notice it was an industry they were slowly less and less welcome in. Then Paramore hit the seen with “riot!” this was there first album the made it big and lead singer Hayley Williams blew fans away with lyrics that essentially said down with misogyny. this was when there was yet another industry shift, this time for the better. Hayley Williams left a mark on the universe, both through having her own take on music and having her own take on lyrics, as previously stated, she talked about more down to earth problems and made her music emotion accessible to any and all fans.

Obviously, as with any successful person she’s had her fair share of struggles, she openly talks about her parents separation when she was a young child and the emotional impacts that’s had on her. She’s struggled with mental health in many more and speaks openly about her fight to overcome personal and emotion hurdles to become the incredibly successful and iconic artist that she is today. She spoke in her lyrics about issues such as mental health before even the world health organization was treating it as the health problem it is, her lyrics helped form stronger connections within a music community and, have helped introduce millions of pop punk/ emo fans to the genre (including myself).

in summary Hayley Williams is eminent because she broke the mold, she stepped outside of the box and it paid off through a lot of hard work and some brilliant lyrics, she’s running a biasness that centers around a massive part of her personal brand (hair coloring and styling) and continues to revolutionize every industry she steps into to this day.