It really is a shame that I couldn’t be meeting with everyone in real life; I know I would’ve stolen the show all night! But we gotta work with what we have, and that was a poor camera and a week of preparation for me. But without further ado, I present to you my learning center:

Please feel free to ask me anything down below in the comments as well, thanks.

The 45 minutes “Abbott Costello Bio” posted on YouTube expands on both Bud Abbott and Lou Costello’s overarching life from childhood to death. Told in the narrative of remembering the fine duo, the biography goes over Lou Costello’s best moments. With the appearance of notable sources such as Lou’s daughter Chris Costello, this video puts down even more information on the burlesque comedian, giving us more than we can chew.

Lou Costello’s appearance on the interview show “This is your life” presents audiences on Lou’s life story from his childhood to his current standing, with Lou being present and able to confirm and deny the facts that Ralph mentions. This is one of my most reliable sources, as the information that I receive can be directly confirmed by Lou himself. This interview covers facts about Lou’s life that most articles do not, and I can incorporate a lot of the information into my speech and learning center.

New World Encyclopedia’s article on Abbott and Costello contributes to my learning of Lou’s general life as a comedian working with Bud Abbott. Helping to back up and refine previous information from other sources, as well as explaining some of the duo’s hardships and struggles, this source is an overall solid base for my research. It gives me a general idea of most of the information needed to cover Lou’s story.

TFP’s biography on Lou Costello stands out of the crowd for its in-depth information on Lou’s start as a burlesque comedian. Explaining key points in his early Hollywood life, backed up by dates and locations, I find this article to contain some of the major points for Lou’s personal life rather than his “biggest movies” or “best skits”. Easy and concise, the biography only mentions the major points in Lou’s spanning life but picks out the most critical moments to expand and explain in depth.

MeTV’s compelling list on several notable facts about Abbott and Costello gives me a wide variety of interesting information that I can use for my learning center, most notably during my social interactions with guests. Simply a collection of “fun facts” through the duo’s career, I found the information quite enjoyable and worth sharing with others. 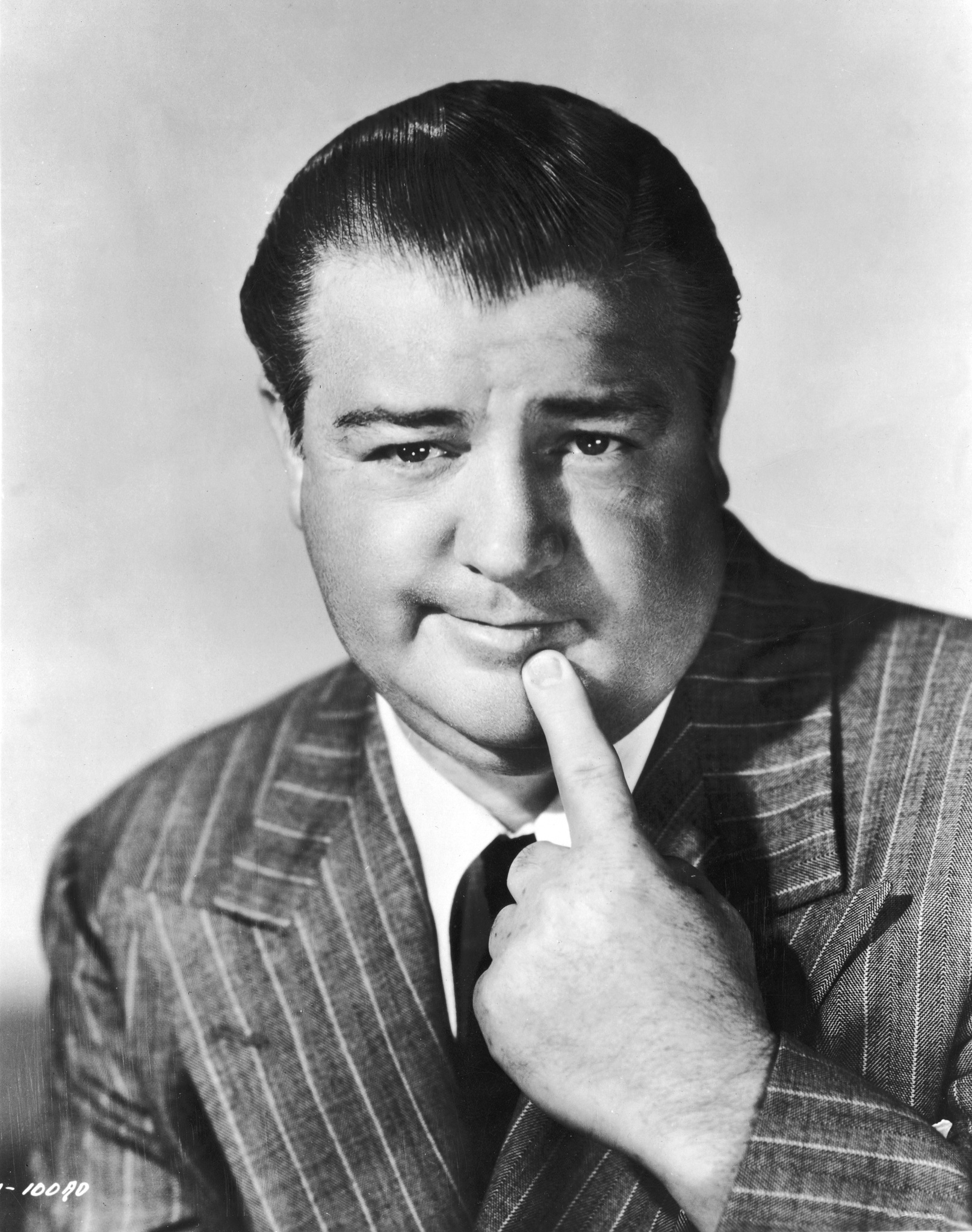