Due to the pandemic that has and is occuring in 2020, schooling has been confusing for all. Nothing prepared anyone for these unfortunate events and the education system had to improvise. So, since Covid has been on a decline as well as this school year coming to an end, I have reflected on the remote learning from home students nationwide have experienced.

For the most part, remote learning has not benefited much. The teachers have to make up their own schedule as the y are not ran by bell schedule. This means meeting times are controlled by teachers which may not be bad at first glance ;however, students have four teachers every semester so the teachers during remote learning have sometimes overlapped their meeting times. Another bad thing that comes with all responsibility on the teachers is that they may not have learned how to use MS Teams efficiently. Some teachers do not know that to push notifications, you must type something before your message which leads to students not getting notifications so they cannot attend meetings for teachers without a consistent schedule.

The one good thing about remote learning is that, you do not have to travel to school or carry multiple textbooks, binders, laptop, etc. over long walks or paying for the bus. However, there comes multiple consequences with having learning from home. Not everyone has a strong internet connection so those students cannot get those attendance marks.Another thing that makes learning harder is it is harder to ask teachers questions. There are 20+ people in a meeting at once so asking a question is sacrificing some other people’s time.

Since remote learning, I was able to translate my critical thinking skills to solve problems and balance all my classes. The teachers might think because the lockdown, students have more time to do schoolwork. Also during this time, I have improved my communication skills. I had to tell my teachers when there was a problem and find a way to get a response to my question.

For my final project in Social Studies 9, I had to work with a group (3-4 people) to make a presentation about a unit we did previously in the semester. My group and I got the topic “Napoleon”. Along with the presentation, there was a second part of it where you must create an interactive game with the rest of the class.

1. Communication- To create this project, I had to engage the audience and not bore them with my part of the presentation. At the same time I was making what’s on screen show how much work I have put into this project to the teacher.

2. Creative Thinking- To go along with this presentation, we also had to create a game for the audience to engage in. I knew everyone else in the class was thinking about preset games like kahoots. I thought about our project and thought as an audience member, it would be more interesting to play something different from the rest. We started to recreate the game “Family Feud” but also, we had to work within time constraints.

The project made me consider multiple skills ;however, I did come in with skills that would make the project making process smoother. Some of the skills include my power-point making abilities, creative thinking abilities, some of my best writing skills were shown in my slides of the presentation and I showed off my citing knowledge at the end of the power-point.

The end product came out great however, there were some bumps in the road while making the project. One of our group members didn’t understand what we were doing and thought they could copy and paste their part of the writing from Wikipedia. The person in question did not send their paragraph until the very end of making the project so we had to think fast when we found out that person was plagiarizing. We gave them a second chance and they wrote their paragraphs again. This caused everyone else in the group to work harder especially me since I was the one making the power-point, I had to pretty it up although, luckily we were allowed individual marks so I did not alter the other people’s work.

My main Interests and hobbies

Last year, my teacher had a Lost unit and this helped me 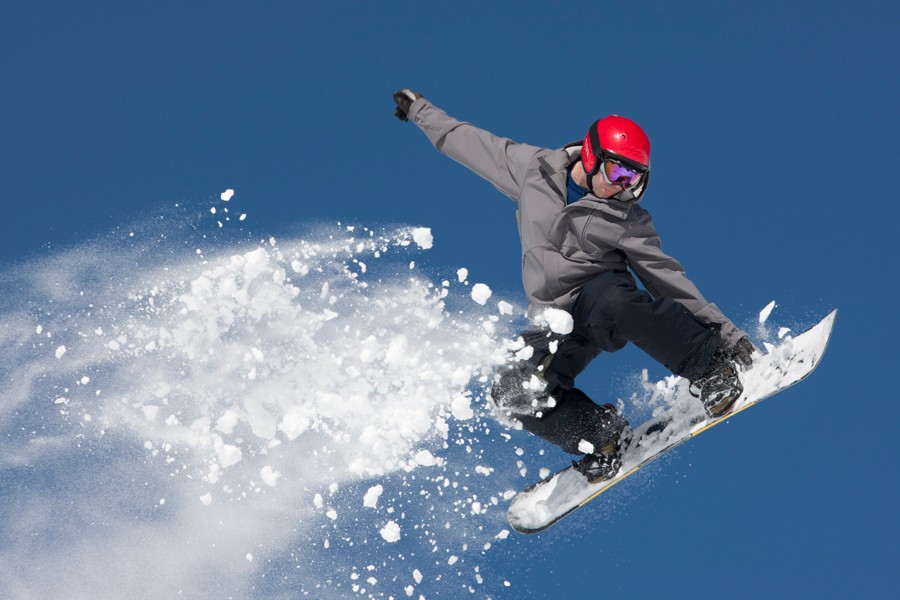 The digital footprint that I’m creating daily will affect my future in a positive or negative way. For example, I might get a better job opportunity if my employers see my positive impact upon others online. One way my footprint could be bad is if my current job’s boss sees my offensive posts on social media, then fires me.

There are different ways of keeping your digital footprint private and safe and some of them are easy such as using the T.H.I.N.K. strategy. Another way could even just be not putting any information on a public website that you wouldn’t give to a stranger. Also think of yourself in ten years. Would you be embarrassed by the things you want to post right now, later on? Could you get fired for your public statements you made as a teen? If you keep your digital footprint in mind you’re online, you will not have as many people that possibly stalk or use your information. You also might not have as many people judging you just by looking at your social media.

3. If you could go back in time, is there anything you would do differently online? Think of what type of advice you would pass on to your younger self or other students. How could you go about explaining it to them?

If there were one thing I could tell myself to do online in the past, it would be to use different passwords for each website and thing I sign up for. Now that I’ve been on the internet for a while, I’ve gained a few habits including only using the same password for convenience. I used the same password because I wanted to remember my password and I can’t remember more than 5 passwords and what each one is for.I didn’t write them down because I didn’t want someone finding all my passwords but that doesn’t matter because if someone were to hack my accounts or plant a key logger, they would find my one password anyway.