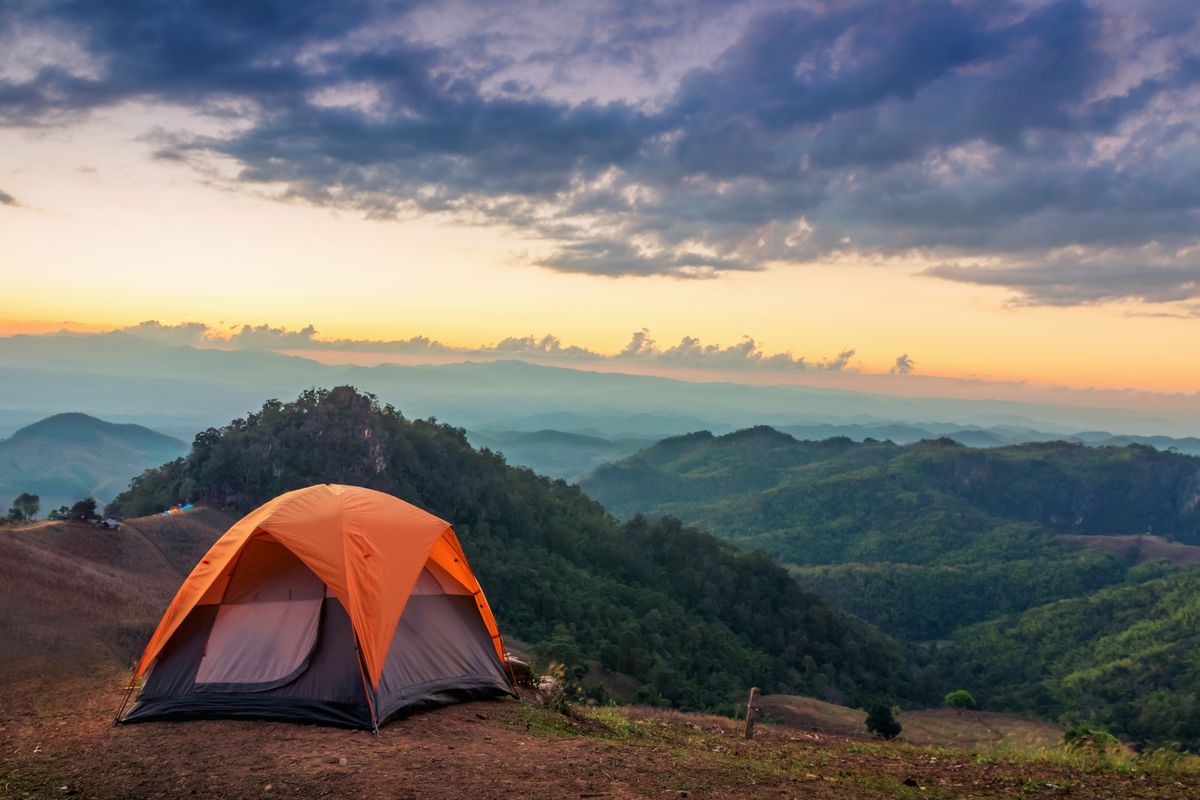 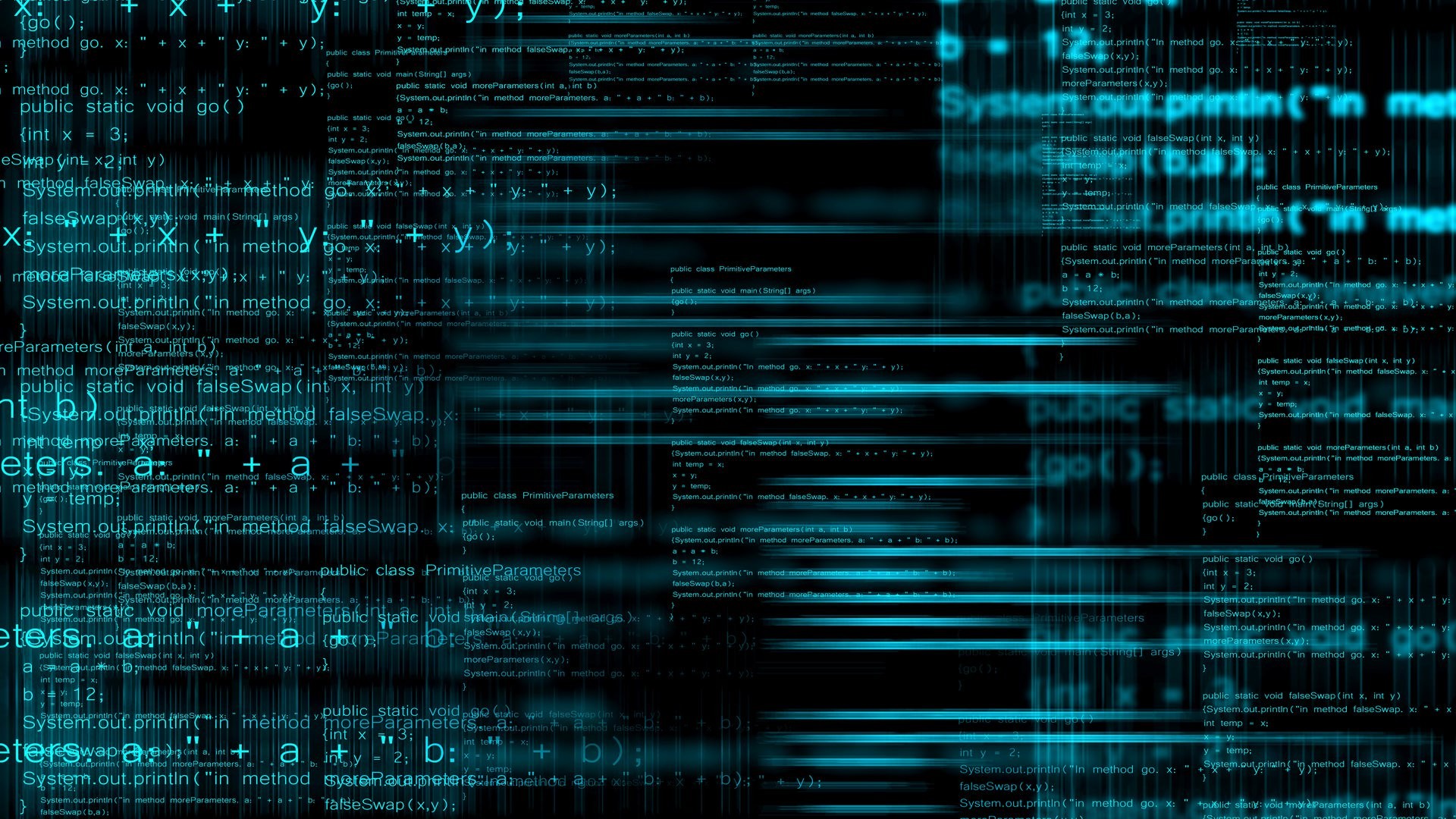 For my career education interview, I decided to interview my friend’s dad who is an experienced software engineer.

First, we had a discussion on educational background. To become a software engineer, I was told that a university degree in computer science or engineering was definitely required. He recommended me to conduct some research to find universities that offered computer-science-related programs and to look into the requirements to apply. When I asked him if he knew what courses that I needed to take in high school, he told me that I definitely needed a high-level math course and also advised me that taking a computer-related course such as programming would also help. He also recommended me to learn Python and Java, as they are two programming languages that are seeing more use in the tech industry in recent years. I already have some knowledge of using Java, but I have not played around with Python that much. I plan on spending some time this summer to get a decent grasp of the language. Overall, all of this is valuable knowledge for me, as I am very interested in pursuing a career related to computer science.

The second piece of advice that he gave me was that software engineers needed to be self-directed. He told me that many times at his job, he would need to look on the internet to learn more about a programming language or software. In addition, he told me that patience was required to learn new things in the software industry. He told me that he sometimes struggled to learn a new tool that he had to use for his job, and he was only able to familiarize himself with the tool after spending lots of time looking at various sources from the web. I thought that this was a really good piece of advice that could also be applied to other fields as well.

The last piece of advice that I received was that software engineers needed to always keep on learning. As technologies are continuing to be developed, it is really important for software engineers to keep up-to-date with the new tools. He told that even after being in the industry for over thirty years, he still needed to spend time learning new technology. Without constantly refreshing your knowledge on topics such as programming languages, software engineers won’t be able to create new innovations. As he put it, “you need passion for been to IT industry, and keep learning forever”. As I continue to learn more about computer science, I will remember that there is always more to learn.

In the end, I gained a good amount of knowledge from my friend’s dad regarding the career of a software engineer. This is a career that I am interested in, and I will take his advice into consideration moving forward.