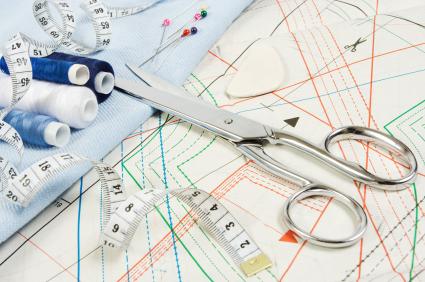 For my in-depth project this year I am going to be doing costume making. I’m want to improve my sewing skills so that by the end of the year I will be able to use patterns and reference photos to make clothes fit to different people. I’m going to work alongside my mentor Charlotte to make costumes for the school musical and by the end of the year, I am going to make an entire costume by myself from a pattern to a fully made garment. Charlotte is the head of the costume department for the musical and I think with her help and the help of the other girls in the department I will be fully prepared to make my own costume for my final product.

On in-depth night I’m going to present my costume along with other pictures of my process along the way with pictures of the costumes I helped with for the musical.

I had my first meeting with Charlotte on Thursday and it went pretty well for the most part. First, we went over what my plan was for the project and then I gave her the paperwork and we got to it. I helped out in the costumes room for a bit with sorting and hanging up costumes. I got to know the other girls in costumes and they were all super sweet. After that Charlotte put me with another girl to work on patterns. I’m not one hundred percent sure, but I think she was doing the patterns wrong. Rather than cutting on the measurement lines, she was including extra seam allowance but the specific type of pattern she was using already included seam allowance meaning the costume will too big. I’m going to check in with my mentor next meeting just to make sure I wasn’t messing up the cutting even if it was where the other girl told me to cut. Anyways after that, I went back to the costume room and just helped sort and hang and put things away until the practice was over. I think overall I will have a good time working with all of the girls in costumes and since they are all very sweet and have a bunch of experience they will help me achieve my goal easily by the end of the year. Charlotte even said after I learned the ropes she was going to give me my own project to work on.

I’m excited to see where this project will take me!